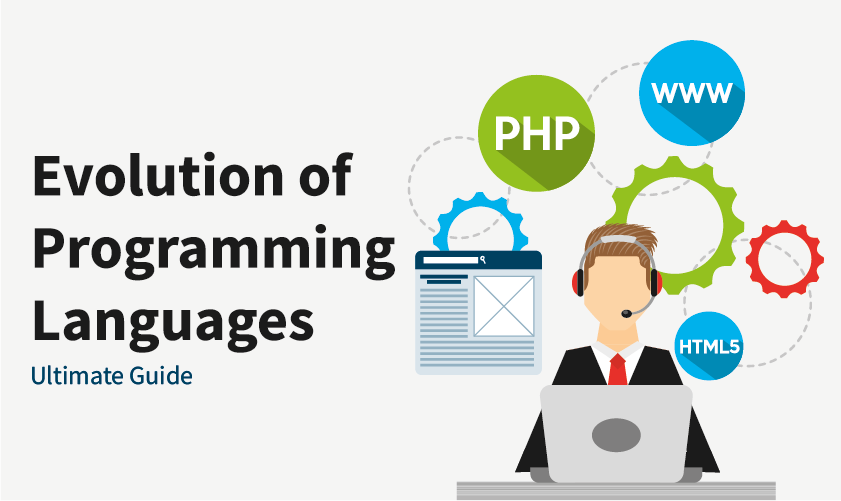 Augusta Ada King, most widely known as Ada Lovelace, was an English mathematician and the first computer programmer in the world, who was best known for her work on Charles Babbage’s early general-purpose mechanical machine, the Analytical Engine. The documents she made for the Analytical Engine contain what is known as the very first algorithm explicitly developed for the purpose of being run by a processor or, in other words, the first computer program in the world. From the beginning, Ada was a brilliant girl with an unusual mentality who believed that one-day machines would evolve from being used merely to crunch numbers — utterly contrary to the prevailing belief at the period. Ada’s biggest influence came from her father and without her who knows how long a computer program will take another human to build.

Niklaus Emil Wirth is a Swiss computer scientist who is regarded as a pioneer of computer programming among other fields in software engineering. He is best known for designing several programming languages, including the highly popular Pascal, Euler, Algol W, Modula, Modula-2, Oberon, Oberon-2, and Oberon-07. He also designed the simple programming language PL/0 to illustrate compiler design which formed the basis for many university compiler design classes. Niklaus had previously worked on part of the design and implementation team for the Lilith and Oberon operating systems as well as the Lola digital hardware design and simulation system. Wirth’s pioneering work and development of innovative computer languages helped him win the prestigious Turing Award in 1984.

Bill Gates is probably one of the most influential computer programmers ever, an American business magnate, computer programmer, Computing inventor, businessman, and philanthropist. He is Microsoft’s co-founder, chief CEO and acting president, which is the biggest personal-computer tech firm in the world. He is the best-known pioneer of the personal computer movement and has helped to create Windows, the world’s most commonly used operating system. In addition to running the company’s corporate side, Gates often directly supervised every single release that the organization sent out for the first 5 years at Microsoft, sometimes correcting the ones he found to be inaccurate or faulty. He is generally admired for his optimism and keen strategic strategy aside from his programming abilities but is strongly criticized for his anti-competitive market practices.

Stages in Evolution of Programming Languages

Programming languages have been around for over 200 years, believe it or not, since the invention of the punch-card-programmable Jacquard loom. It was not a programming language in the current sense — there was no calculation and no logic — but it began a cascade that would ultimately lead to the Analytical Engine of Charles Babbage, and the 1842 deconstruction of his research by Ada Lovelace that led to the first computer system. However, it was a whole hundred years before the first electrical, programmable computers burst into existence. Machine-specific assembly language in the 1940s was undoubtedly the first (vaguely) human-readable programming language, but by the 1950s computer engineers discovered that assembly language was much too laborious and error-prone to build whole programs out of — and so the first functional programming language was created in 1955: FORTRAN (FORmula TRANslator). In the next few years LISP (LISt Processor), ALGOL (ALGOrithmic Language), and COBOL (COmmon Business Oriented Language) will follow — and as they suggest, the rest is history. Today almost every language is derived from one of these first four languages — and indeed, FORTRAN, LISP, and COBOL are still being used extensively by big, lumbering organizations such as the National Weather Service and the US Postal Service. BASIC was invented by 1964, and then C published in 1969. Unix was renownedly rewritten into C — the first big OS not to be written in assembly language — and currently, Linux is written nearly exclusively in C, and both Windows and Mac OS X have huge swaths of their programming in C.

Following are the factors influencing the evolution of programming language: