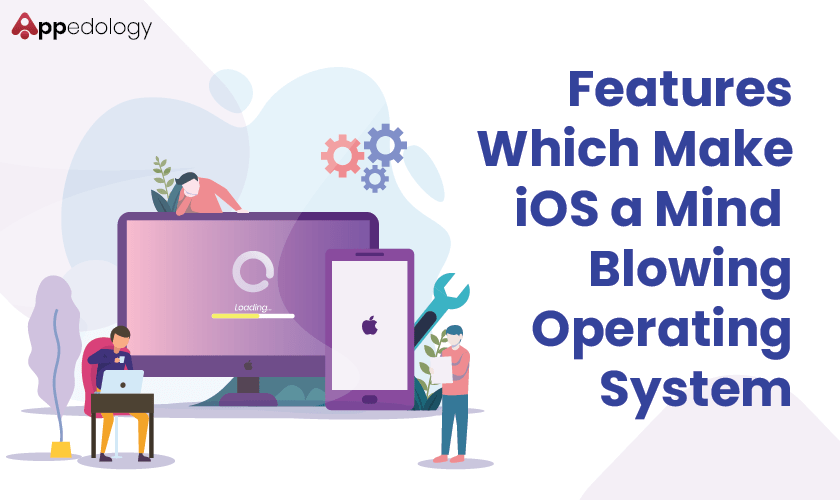 Have you ever wondered why professional business firms and companies prefer using an iOS app? Well, an iOS is entirely a whole new thing, not only for the users but for the developers as well. Whether it’s iOS applications or software, they always get assembled through Mac devices. It’s the foremost and most proficient choice for those who want secure tech solutions. Below you can read some of the best quality features that assist users through the world’s most famous operating system, the iOS:

A Secure Gateway: An iOS is a private operating system controlled by Apple Inc. which runs uniquely on Apple devices in comparison to Android operating system which flows on various device makers such as Google, HTC, OPPO, Samsung and more. Each of these operating systems has their own approaches to security matters. Apple levies more stringent requirements than other popular platforms such as Android, Windows or even Blackberry. Apple goes to great lengths to verify business ownership and test it before accepting an application into its’ App Store. Apple also charges greater costs to list an app on the App Store. Furthermore, Apple demands that apps should be submitted through a secure and encrypted line as well as signed by certificates.

Interlacing Software and Hardware: Apple was the first technology firm to introduce 3D touch technology, which allowed users to perform multiple actions right from the home screen. Latest releases such as in iPhone 8 and iPhone X, it is even possible to add lighting effects through a single tap. Another innovative feature in the latest iPhones is the option to unlock the phone through your face since they come with face recognition software that interlaces with the hardware (front camera) to be able to recognize a face even if the person is wearing makeup or eyeglasses.

For grasping the custom iOS app development services in USA – firms must have to choose a sovereign app development company like Appedology. It has achieved the numbers of phenomenal victories on a platform of delivering extreme quality digital solutions.