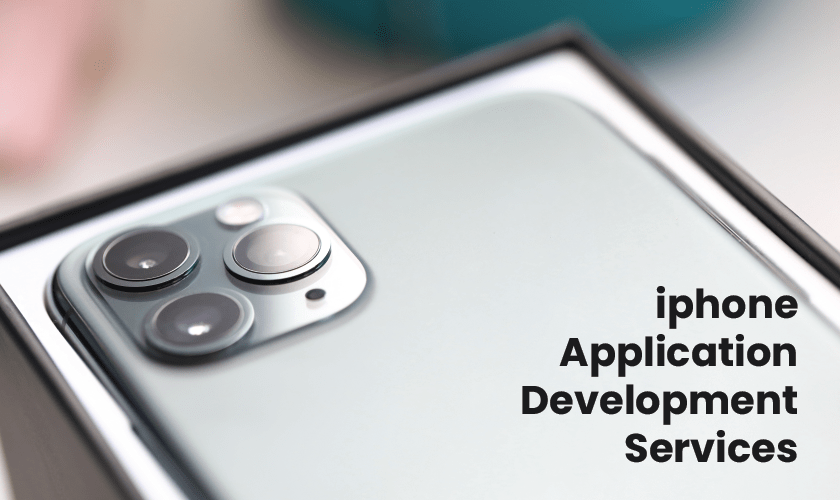 Today, I’ll show you the best iPhone application development services. Appedology is the iOS app development services that can enable your business to maximize brand loyalty and boost your company’s revenue by creating reliable and purpose-built iPhone and iPad apps. Appedology team of iOS app developers has years of knowledge and expertise to meet the individual demands of your business.

iPhone application development service is about iOS which is Apple’s smartphone OS, which runs on iPhone, iPad, iPod Touch hardware. Apple offers tools and services for the development of iOS apps and accessories for these devices. You can program as an iOS developer in native languages such as Swift or Objective-C or create cross-platform native applications using React Native (JavaScript) or Xamarin (C # & F #).

It is worth remembering that Xcode only runs on Mac OS X as it is the only supported way to build iOS apps.

ios application development include beta testing and cloud testing. If you’ve designed and checked your app (using the XCTest system or iOS Unit test), you can invite users to your apps and collect feedback using TestFlight before deploying to the App Store. This is a good time to test Push Alerts, store data using Core Data, and make network calls to third party APIs. To get going, just upload a beta build of your app, and use iTunes Connect to add the name and email of the testers. Testers can install an iOS TestFlight app so that they can connect with your app and provide useful feedback.

Testing your iOS software on real devices is important because real device performance, different versions of the operating system, changes made by the manufacturer, and firmware carriers can lead to unexpected issues with your software. Testing on a real computer gives you a more detailed understanding of how people communicate with your app.

On the other hand, acquiring physical testing equipment is a logistical problem. This is where cloud research is coming into play. Cloud testing helps you to test your application on actual devices that are cloud-accessible. You may conduct a manual test or run an automated test to ensure the accuracy of your submission.

Language does not put much pressure on developers, as both have an immense amount of active community ready to assist if developmental challenges impede progress.

Usually, you’re going to find a solution online through resourceful fellow software developers. However, in the case of iOS development, users must have an original Apple Macbook to get a perfect understanding of iOS programming, which could dismay ardent iOS learners.