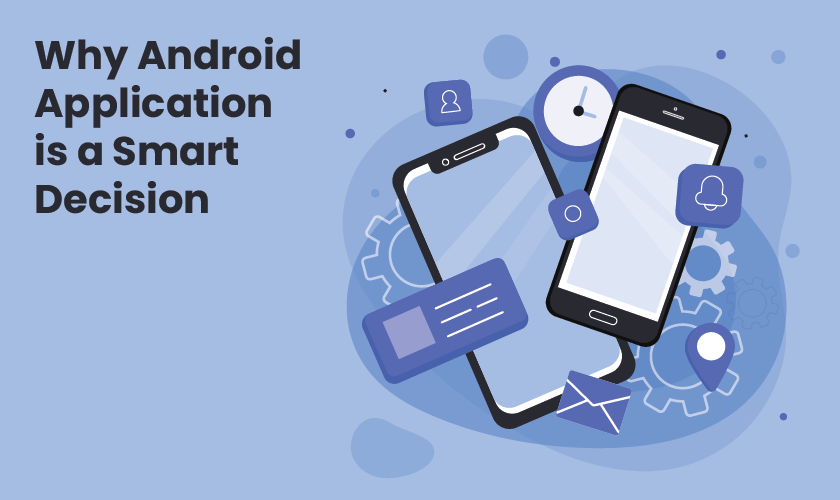 Why Android Application is a Smart Decision

If you ever search which mobile application is best for developing revenue for business, you will always end-up your search with an answer of android application because there are more than 60% people worldwide who are operating android phones and applications as compared to using iPhone, Blackberry or Windows mobiles. The reason prime marketers choose android applications for their business as a first choice is not only because of the number of people using it, but also it swiftly reaches to the audience in more easily and quintessential way.

Whether it’s a management application, gaming or educational applications, if it’s an android support then it has a huge chance to get viral among the audience and deliver a satisfactory result to the owner and user of application booth. Android applications are prime decision to earn ROI (return on income) as an online business firm; also it’s a cost-effective mobile application.

It is grasping the trust of many small and large business firms by delivering them rich featured mobile applications. It is capable to create the flash supported applications; many business firms especially the gaming companies prefer the android app development services as their first because of its mega number of users and most likely because of the rich graphic supported efficiency.

In this blog, we have learned why an Android application is known as the smart choice for business firms. Also, it gave us an idea about which sectors of android applications are more beneficial for limited businesses.